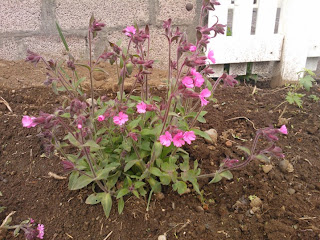 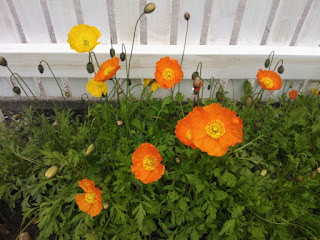 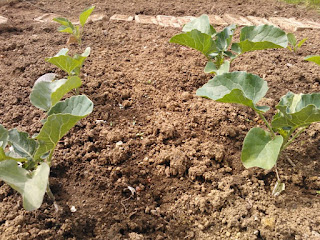 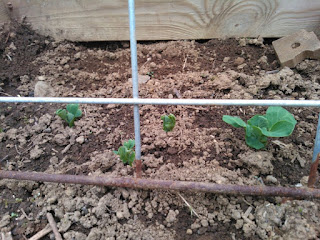 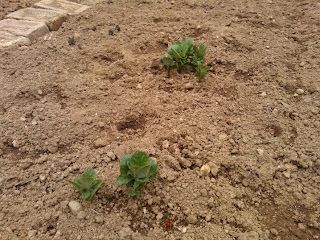 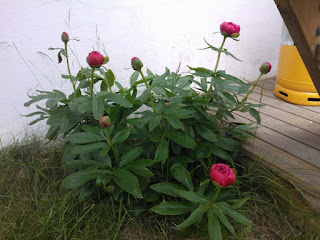 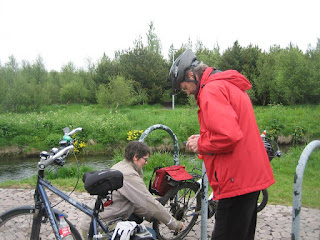 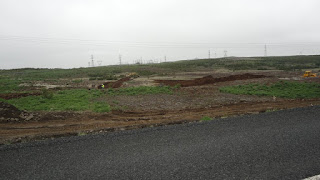 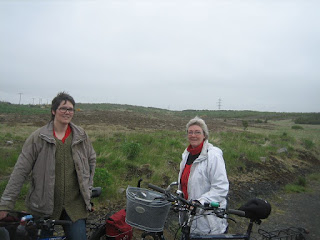 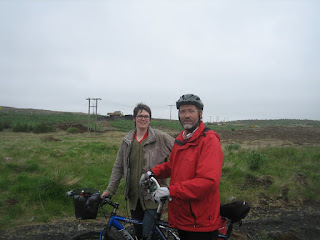 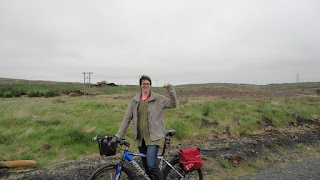 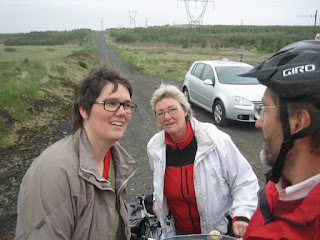 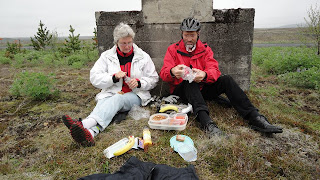 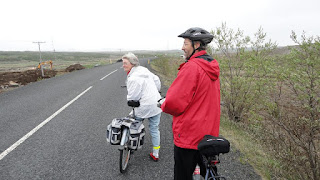 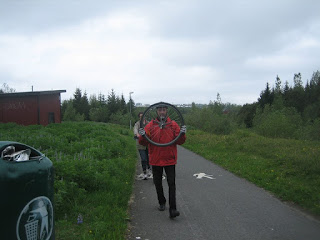 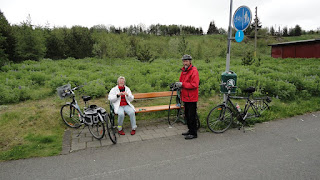 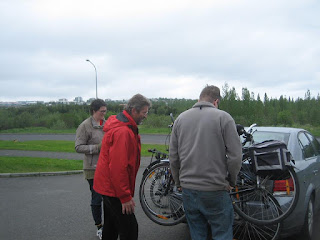 Engineers at the University of Adelaide have designed a helmet-like headband. But the car industry has not shown any interest


Experience from Australia, France and Sweden shows that among car occupants who end up at the hospital, the head often has the worst injury. In Sweden, car occupants need more hospital days for head injury than any other road user group.

Engineers at the University of Adelaide have designed a helmet-like headband which would reduce the number of injuries by 44 %. For some reason the car industry has not picked this up. But they have started some campaigns for cyclists to wear helmets.

In The Netherlands, the safest country for bicycling, Volvo ran a campaign encouraging helmet use among children. They noted in a press release that 35 children die on Dutch roads every year, but neglected to mention that most of them were likely run over by a motorist. Volvia, Volvo's financing arm, has a blog about child safety. Apart from addressing what type of helmet is best for children, they assert that small children can't breathe on bicycles because of the strong headwind! Volvia hasn't seemed to notice that most cycling parents in Sweden have the child seat behind them, blocking the wind from the child.

In Denmark, organisers of a car race in Århus had a public relations stunt where they gave away helmets and reflective vests to cycling children at the start of the fall school term. And an organisation called the FIA Foundation gives money to the World Health Organisation's campaign for bicycle helmets. FIA Foundation was started by the Fédération Internationale de l’Automobile, which organises motor sport clubs.

Italian car maker Fiat had a competition to promote their new car. Contestants were invited to send in their design for a bicycle helmet. The helmet had few and small holes to be graphics-friendly and to avoid the feeling of wind in your hair. Toyota's brand Scion sponsored an exhibition and sale of bicycle helmets in Vancouver. French car maker Peugeot is sponsoring an early-morning cyclosportive in Stockholm, which is only open to helmet-wearers.

Also in England, GEM Motoring Assist even wants there to be a law for all cyclists to wear a helmet. A leaflet about road safety from GEM shows cyclists with helmets and hi-viz vests, but the brake cable on the child's bike is disconnected. Maybe to GEM, helmets are more important than brakes! They also sponsor the Bicycle Helmet Initiative Trust, B-Hit, giving them money. Even the British petrol station chain Jet writes in a press release that cyclists should be required by law to wear helmets. Jet is owned by ConocoPhillips, the oil company.

Not all English road lobbies are into helmets. The CTC, the British national cyclists' union, are against helmet laws but also helmet campaigns. The CTC says the big problem is the fact that 45 000 people die of heart problems every year in the United Kingdom. Everyday exercise would have saved many of them.

New Zealand already has a helmet law, but the Cycling Activists' Network says the law is not working and needs to be reviewed.

The Scottish cycling organisation Spokes has decided not to advertise cycling events where helmets are compulsory. Spokes says these helmet policies deter participation in cycling and give a false sense of security to those wearing helmets.

It's heart-warming that the car industry cares so much about cyclists. Just a little strange that attentiveness doesn't extend to their own. Maybe they're jealous because cyclists live longer.
kl. júní 11, 2013 Engin ummæli: 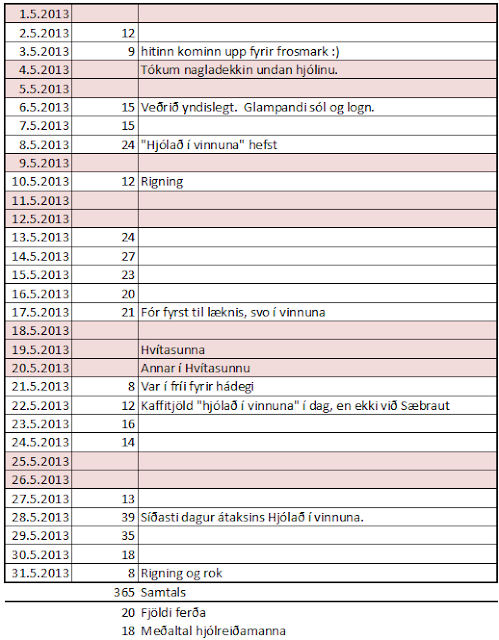 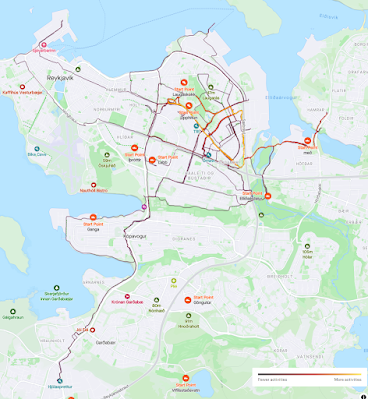